Protection and promotion of cultural heritage 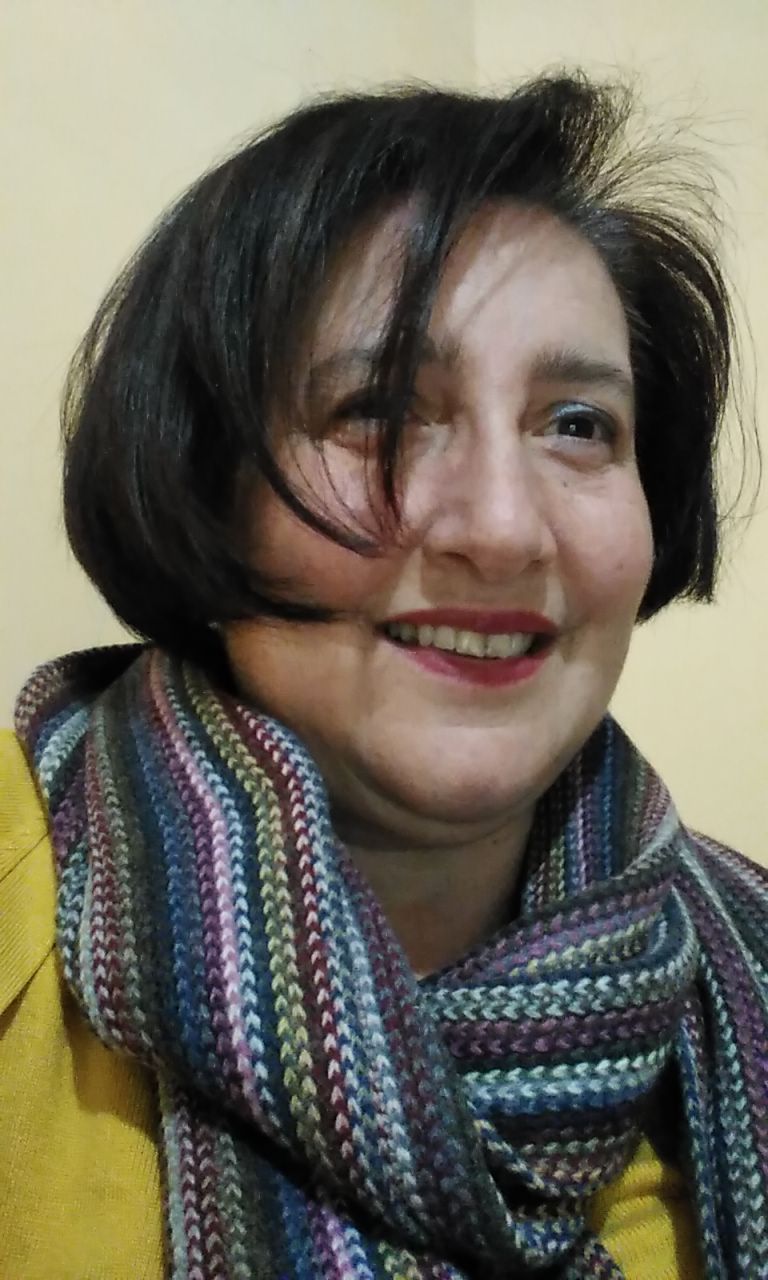 raimonda-rossi@virgilio.it
+39 333 9999320
Archeologist, Italian and Latin Teacher at the high school Vincenzo Corrado, in Castelvolturno.
She recently got a Master of Arts in Conservation of Cultural Heritage with a degree thesis in Museology. She has to her credit in the municipality of Mondragone the excavation of an aurunca necropolis, Roman tombs and a diverticulum of the Appian way in the locality "Starza" (June 1998). She was also a member of the housing authority (2001) and she dealt with the Latin epigraphs of the Basilica Minore of Maria SS. Incaldana.

The Tower of the Paladin
Di Raimonda Rossi

Once I was in Sinuessa, the Via Appia turns right to avoid the marshes and became the foothills and right towards Capua. Like every other consular road, there were numerous funeral monuments along the way. In the section between Mondragone and Falciano (GPS: 41 07'48''N, 13.56'15''E) it is possible to enjoy the Torre del Paladino (Tower of the Paladin) which is incorporated in a private property in via San Paolo, in the locality of Ciaurro in Falciano del Massico (CE).

In the Agro Falerno, on the south-eastern slopes of the carbonate relief on the Mount Massico and between the municipalities of Mondragone and Carinola, you’re able to see some sub-circular valleys, some of which are completely hidden by the anthropic action. These valleys can be traced back to sinkholes, and we’d like to remember the Fossa Barbata, the Fossa del Ballerino and the Falciano Lake.

TheSan Sebastiano rock cave is a cavity of tectonic origin developed on the southern slopes of Mount Massico which delimits the northern sector of the great tectonic depression of the Graben Campano. Thanks to excavations of the University of Rome "La Sapienza" that exposed the remains of the fauna and lithic artifacts in stone and flint it was possible to document an intense and continuous prehistoric attendance of the slopes of Mount Massico. 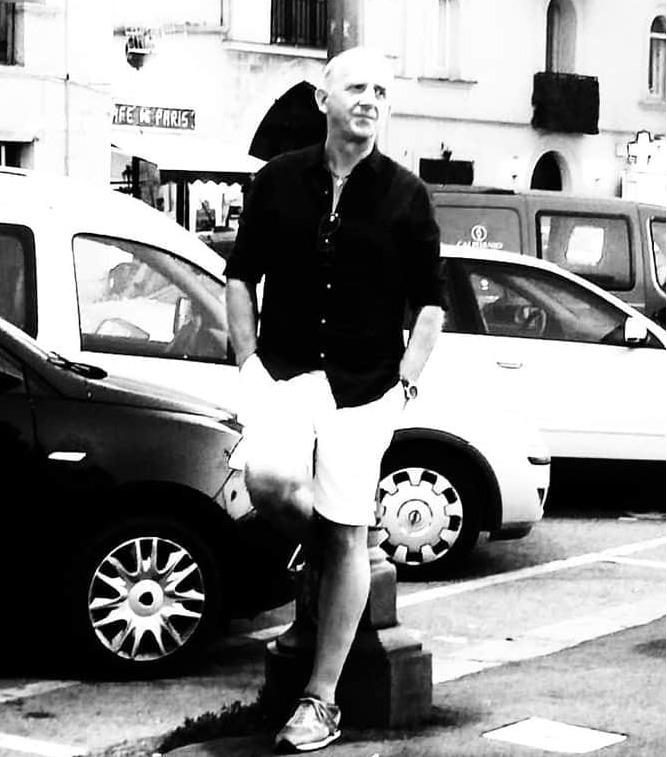 studiogeologofedele@libero.it
+39 334 5719897
Freelance geologist and permanent teacher at the ’Istituto di Istruzione Secondaria "Luigi Bazoli-Marco Polo" in Desenzano del Garda (BS).
He worked as a specialized geologist in the geological and geotechnical sector for the characterization of foundation soils for civil engineering both for private and public institutions throughout Campania, Lazio, Lombardy, Veneto and Emilia Romagna. He also carried out several geological and technical studies for the restoration of unstable slopes and damaged buildings.
He was a member of the housing authority of Mondragone in 2001 and held the role of administrator and operational coordinator of the Municipality of Mondragone Civil Protection Unit and the Association of Retired Firefighters from 1998 to 2001.
He was awarded a Certificate of Merit as a volunteer geologist for the Civil Protection of the Umbria Region at the C.O.M. of Nocera Umbra, on the occasion of the seismic events of Nocera Umbra and Foligno in 1997, both for the census of landslides and the identification of suitable areas for the accomodation of collection areas for civilians.
He also gained a Certificate of Merit as the main coordinator for the Civil Protection activities on the occasion of the disasters in Sarno (SA) and Quindici (AV) which occurred on the 5 and 6 May 1998 .
Since 2014 he engaged in technical-scientific journalistic activity for the magazine "La Città del Golfo" published by Armando Caramanica Editore.
He received the Journalism Award of the VIII Edition Baia Di Monte D'oro Scauri Award, for the article he published in October 2014.
He has been a speaker in editions of conferences called "Historia sotto le stelle" (Scauri 27 August 2016) and "Historia sotto le stelle, da Pyrae to Scauri: XXVII secoli di storia" (25/08/2017).
He is the author of the book "Pirae. The submerged city of Scauri”, published by Armando Caramanica Editore in June 2019. Collana Europenses. Direttore responsabile editoriale comm. dott. Marcello Rosario Caliman.
He has carried out various report for the Appeal Court and the Ordinary Court of Brescia (BS), the Ordinary Court of Gaeta (LT) and he also participated as a CTP expert in civil cases of a geological and technical nature.

The archaeological area of the ancient Roman colony of Sinuessa in the territory of Sessa Aurunca and Mondragone has certainly been among the major sites of geopolitical interest since ancient times, as it was the easiest passage to the south of the Italian peninsula and was a transit route for the entire Mediterranean basin of goods produced in Campania Felix.